I arrive at Haneda Airport in Tokyo in the heat of s ummer with my carry-on, hotel reservations and little else—no itinerary, no bucket list, no restaurant reservations. When a city has earned a reputation like Tokyo’s—efficient, safe, vibrant, cultural—it’s hardly a risk to go without set plans.

My first hotel is in Chiyoda, considered the political and spiritual heart of Tokyo. It’s home to the Imperial Palace, the Prime Minister’s official residence and landmarks such as Yasukuni Shrine. Chiyoda is also the location of Tokyo Station, a major rail and metro hub (including the Shinkansen high-speed trains) servicing over 3,000 trains each day. The metro and train systems form the backbone of Japan and everyone uses it to move around, making Chiyoda an excellent starting point.

It’s an easy subway ride from the airport and I feel like a local right away. With a transit pass (Pasmo or Suica) instead of individual tickets, it’s the most efficient way to move around Tokyo’s metro system (avoid rush hours unless you want to experience a Tokyo transit crush).

The Imperial Palace, where the royal family resides, is a 10-minute walk from Tokyo Station. Its inner grounds are only accessible via tour so I just walk through the exterior parklands and along its moats to get a good sense of its grandeur. As the former site of the Edo Castle (dating back to 1457), it’s a stunning juxtaposition to the modern city surrounding it.

I take advantage of my jetlag and go to Tsukiji Fish Market early morning to watch the famous tuna auction. Lineups start forming at 3am for access inside the world’s largest fish and seafood market where massive tunafish and other seafood are auctioned off. Tuna is the prize item and can weigh several hundred kilograms. I walk amongst the wholesale dealers, who work swiftly with their long, thin knives and bandsaws to break down whole fish into clean, packaged portions. In the outer market, I find the much-hyped Sushi Dai, where lineups start forming at 3am. 3am. I keep going in search of other sushi spots…the farther out I go, the shorter the lineup and cheaper it gets.

My next stay: Ginza for shopping and entertainment. Here, jetlag continues to serve me as Ginza by night opens up a labyrinth of back-alleys that are eclipsed during the day. Follow your ears down an alley and look for narrow doors leading to narrower staircases where at the top (or bottom) you’ll likely find a craft bar that locals would prefer to keep a secret. I did and promised not to tell…

A not-so-secret neighbourhood for fashion mavens is Harajuku. Takeshita Street is impossible to miss, lined with cat cafés, bunny cafés (just what they sound like: cafés where you sit with furry patrons) and all the trendy costume-like clothing stores to make any young fashionista’s heart melt. But a few streets over is Omotesando, known as Tokyo’s Champs-Élysées with all the designer labels that made my heart melt. The Prada building (designed by Herzog and de Meuron) is stunning with its scale-like concave glass tiles. And the Dior building (designed by SANNA) is best viewed at night when it comes lit from within, looking like a glorious ombre cake.

Nearby is Tokyo’s most famous Shinto shrine, Meiji Shrine, offering a sensory relief from frenetic Harajuku. Frequented by tourists and locals alike, it’s an ancient, wooded oasis that feels as if it could be from another time. I watch women dressed in traditional kimonos or yukatas (summer-weight kimonos) stroll the grounds and think of yin-yang. Tokyo is one of the few cities that seems to have successfully developed an elegant culture honouring its past while also leading into a bright future. Who needs an itinerary for that ride? — Catherine Tse

For more, check out gotokyo.org/en/. 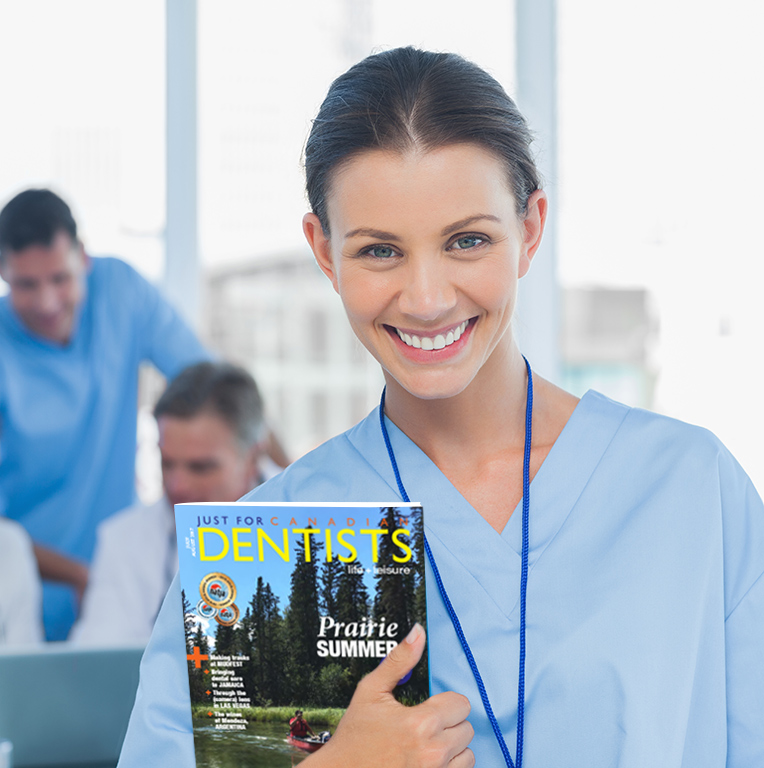 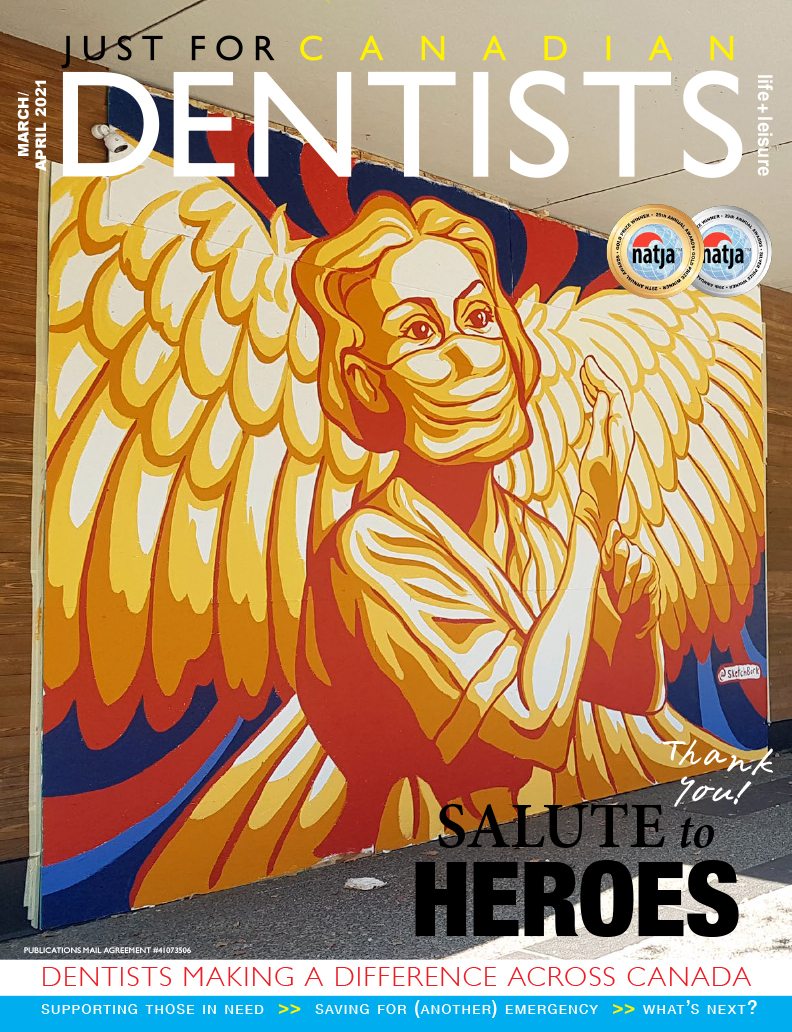